No one was injured on Wednesday afternoon when a home in Freesia Avenue, Gerhardsville, south-west of Pretoria caught fire.

The home was completely destroyed by the fire around 14:00, according to community medical service CERT-SA’s Ruan Heyns.

“When we responded to the fire we found the house already engulfed in flames,” Heyns told Rekord.

“The Tshwane fire and emergency services together with locals battled the blaze. Unfortunately, the fire was too intense and the home was completely destroyed.

“No one was injured in the fire but the family lost all their possessions.”

Heyns said it appeared the fire had spread to the home from a nearby veld which had been burning.

“The very same afternoon the family received several donations from the local community including clothing and basic necessities.”

Heyns thanked the community and Tshwane emergency services for their help in fighting the fire. 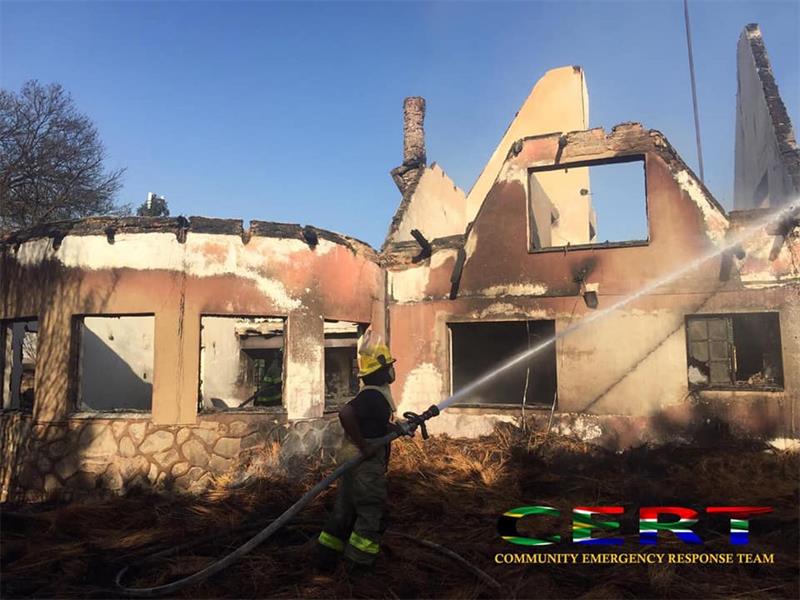