Tshwane metro police reportedly had to be called in when two motorists got into a brawl after their cars collided in Valhalla, Centurion this weekend.

The incident happened on Sunday morning when the two vehicles crashed into one another on the corner of Bothma and Fjord roads, according to Community Emergency Response Team (Cert- SA) spokesperson Ruan Heynes.

“One vehicle overturned,” he said.

“There were no injuries on the scene and no one was transported to hospital.”

Haynes said a fight ensued between the two motorists, which led to police and metro police having to be called to the scene.

He said one of the men left the scene, only to return minutes later.

According to a resident, who asked to remain anonymous, the fight broke out shortly after the accident.

One of the men involved allegedly called a group of friends who arrived at the scene and a “massive” brawl ensued.

“It took police and security quite a while to contain the situation,” the resident told Rekord.

Haynes said no injuries were reported as a result of the incident. 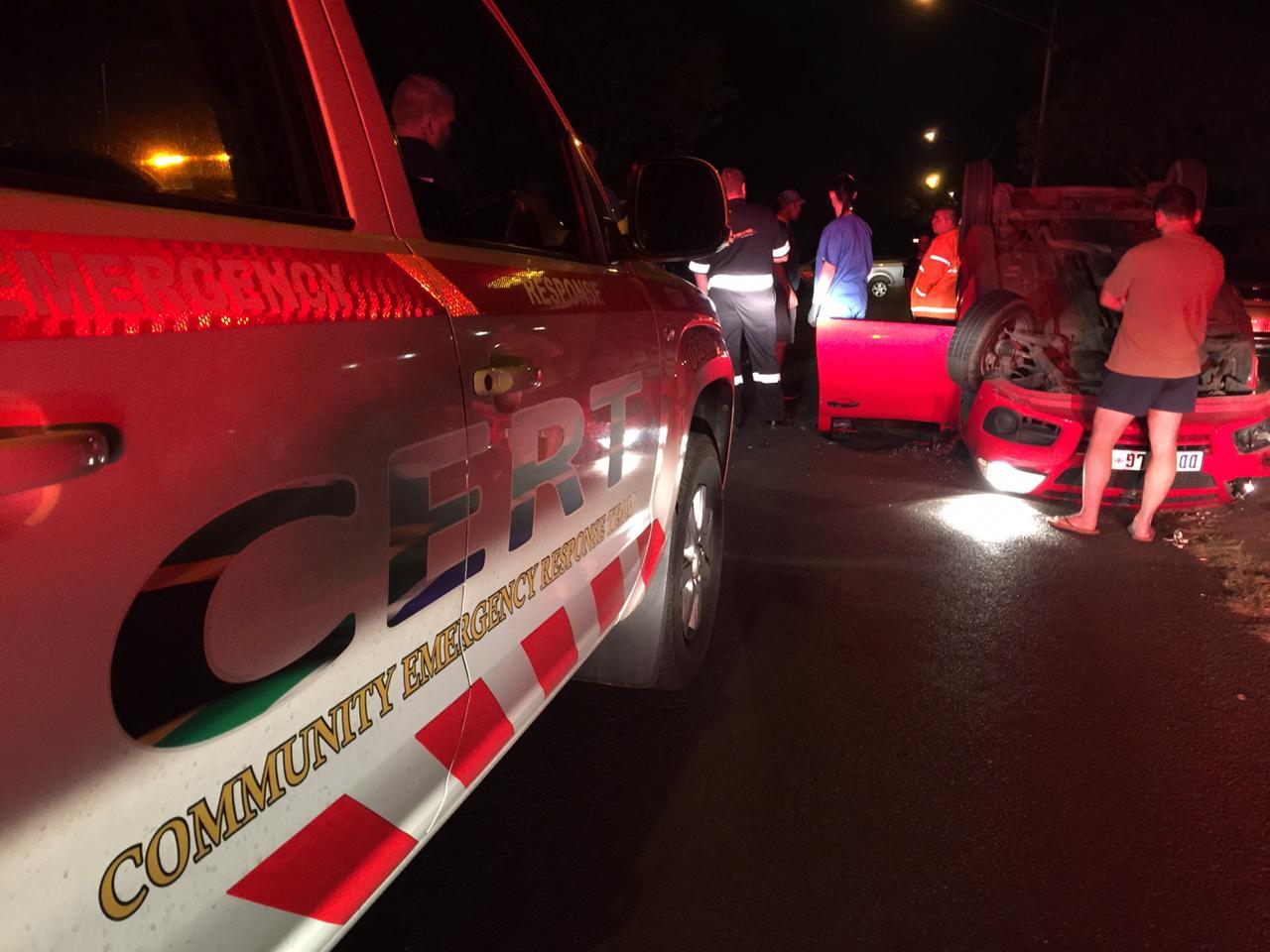