A man was injured after he was hit by a vehicle on Panorama road in Centurion on Saturday afternoon.

“He was stabilized and airlifted by medical helicopter to a level one Trauma Center,” he said.

Heyns said the motorist involved fled the scene and was still at large.

Police were unavailable to comment at the time of publishing. 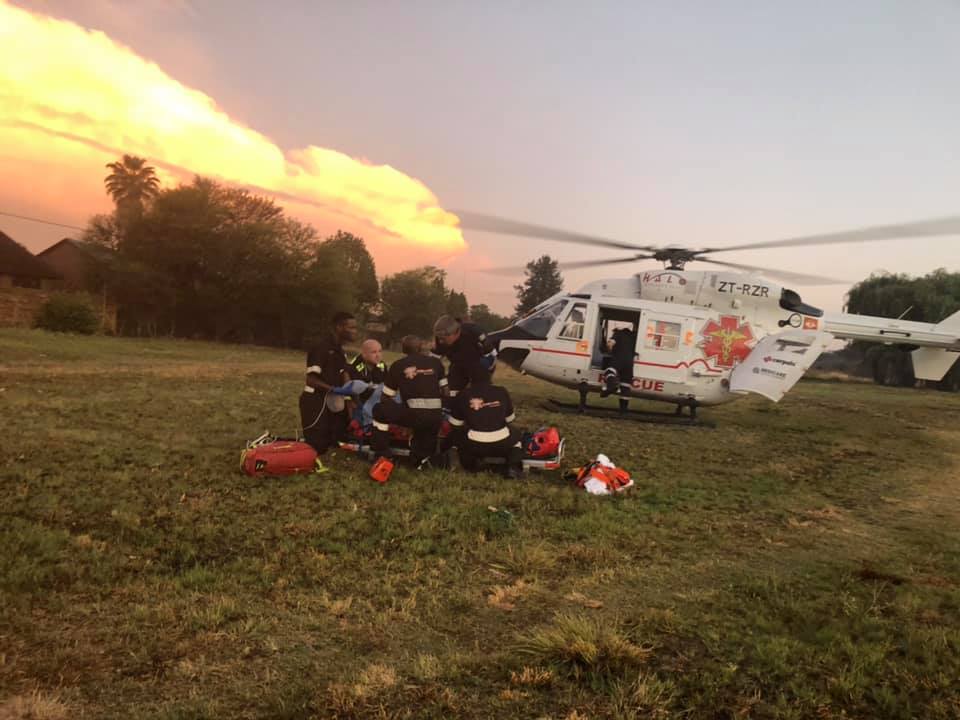